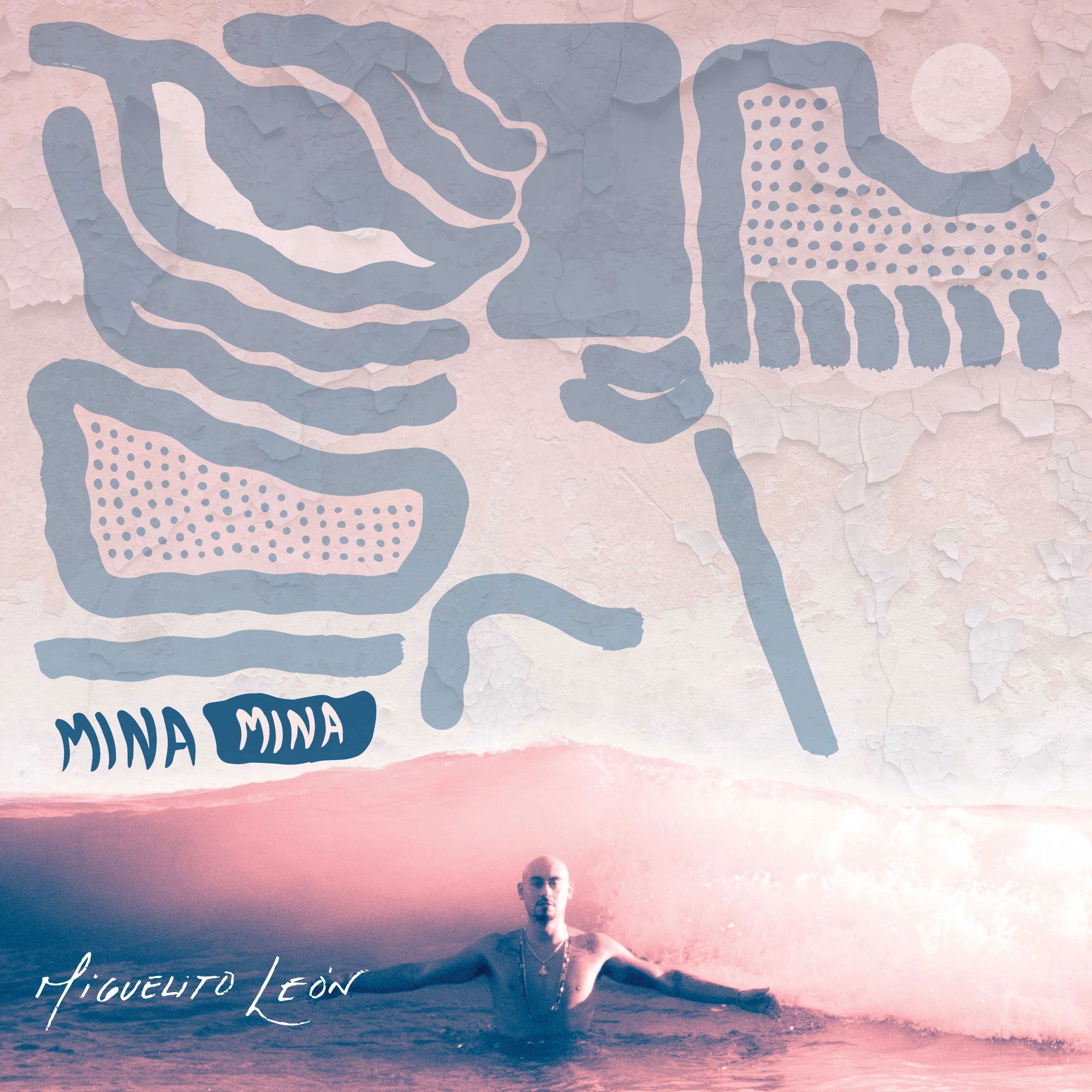 Miguel "Miguelito" León is a 25 year old multi-percussionist/vocalist, producer, educator, and Director of Cuba cultural exchange CALI2CUBA. A Xicano born and raised in California, Miguel’s profound relationship with the drum began at just a few months old through family and religious influence. Throughout his childhood Miguelito grew up playing to a diverse range of world music such as: Latin, Afro-Cuban, West-African, Brazilian "MPB", Balkan, Flamenco, and Jazz. This had great impact on him which you can hear directly translate through his unique approach and percussive instinct. The start to his professional career began at just 10 years old, performing on a weekly basis as a freelance musician with Latin and Jazz artists: Vientos del Sur, Wetlands, & Mission Jazz. By 17 he had received a scholarship to Berklee College of Music which he later turned down in exchange of a more holistic approach to musical and life education in Havana, Cuba. By 18 Miguelito had over 2 years of experience under his belt serving as director of one of the largest junior high school drum programs in Southern California, and at 19 he had been signed to three of the most highly regarded percussion distributors in the industry, Latin Percussion, SABIAN Cymbals, and Vic Firth drumsticks. At 20 Miguelito was living half the year in Cuba and the other making his way performing and educating across the country, over seas, university's and on national television.

The start to Miguelito's career as an educator started at quite an early age too. Due to the lack of culture and Afro-centric music in his area, Miguelito took it on himself to offer learning experiences to the community in hopes to cultivate the arts and help educate the community on the history and roots of our music we know today. When in Cuba, Miguelito serves as one of the few educators for kids and women's folkloric and popular music and drumming in Havana, Cuba as well as international representative for world renowned drum maker Juan Bencomo's community project Rescate de Tradiciones

Miguelito is currently traveling the globe recording his debut solo project as well as touring with PBS star and Emmy Award Winning Artist BENISE and Balkan World Band Moara Dulce. Performing around the world in diverse locations such as China, Romania, Mexico, Puerto Rico, Cuba as well as across the United States.

Check out our new online store!